Sean Gaskell first heard the kora performed live in his hometown of Olympia, Washington, USA in 2006. That performance by Kane Mathis, who would become his first teacher, inspired him to immerse himself in music of the kora and travel to its homeland in West Africa. 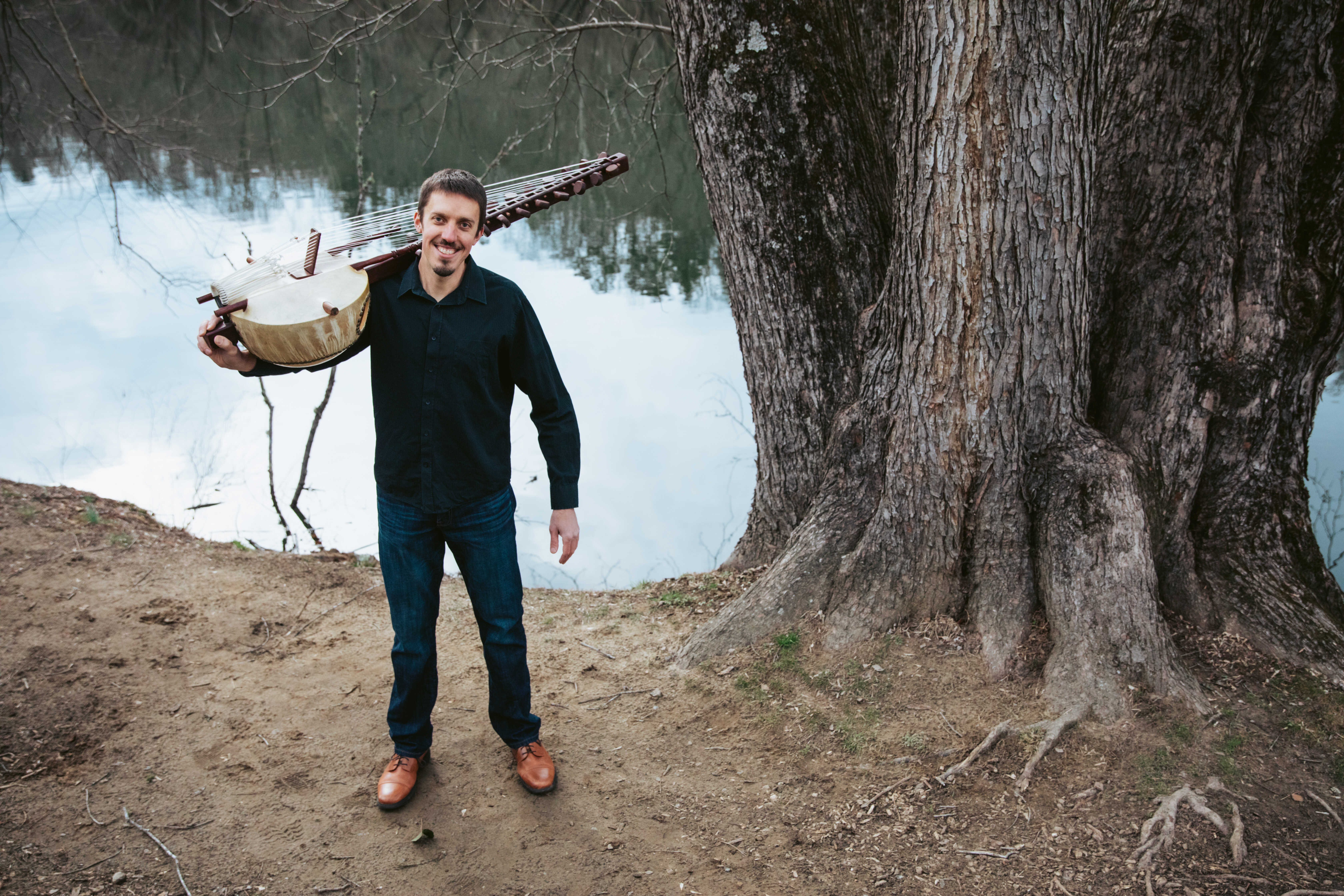 The kora is traditionally played by oral historians known as Griots, often called Jalis or Jelis. Many songs tell story of war, hardship, love and loss all while presenting the history and fabric of Mande society, of which the instrument originates. Visits to Brikama, Gambia, West Africa provided Gaskell the opportunity to study the kora under the instruction of Moriba Kuyateh and his father, the late Malamini Jobarteh. Gaskell has presented adult, youth and family programs at over 350 libraries and a multitude of k-12 schools, colleges, universities and assisted living facilities throughout the United States and Canada. He is currently based in Asheville, North Carolina, USA.