Join us for a lively and thoughtful discussion of Lost Roses by Martha Hall Kelly.

Join us for a lively and thoughtful discussion of Lost Roses by Martha Hall Kelly. Copies of this book will be available for pick-up at the Mayfield Library Information desk one month prior to the discussion date. Call 440.473.0350 if you require further information.

It is 1914 and the world has been on the brink of war so many times, many New Yorkers treat the subject with only passing interest. Eliza Ferriday is thrilled to be traveling to St. Petersburg with Sofya Streshnayva, a cousin of the Romanov's. The two met years ago one summer in Paris and became close confidantes. Now Eliza embarks on the trip of a lifetime, home with Sofya to see the splendors of Russia. But when Austria declares war on Serbia and Russia's Imperial dynasty begins to fall, Eliza escapes back to America, while Sofya and her family flee to their country estate. In need of domestic help, they hire the local fortuneteller's daughter, Varinka, unknowingly bringing intense danger into their household. On the other side of the Atlantic, Eliza is doing her part to help the White Russian families find safety as they escape the revolution. But when Sofya's letters suddenly stop coming she fears the worst for her best friend.

From the turbulent streets of St. Petersburg to the avenues of Paris and the society of fallen Russian emigre's who live there, the lives of Eliza, Sofya, and Varinka will intersect in profound ways, taking readers on a breathtaking ride through a momentous time in history. 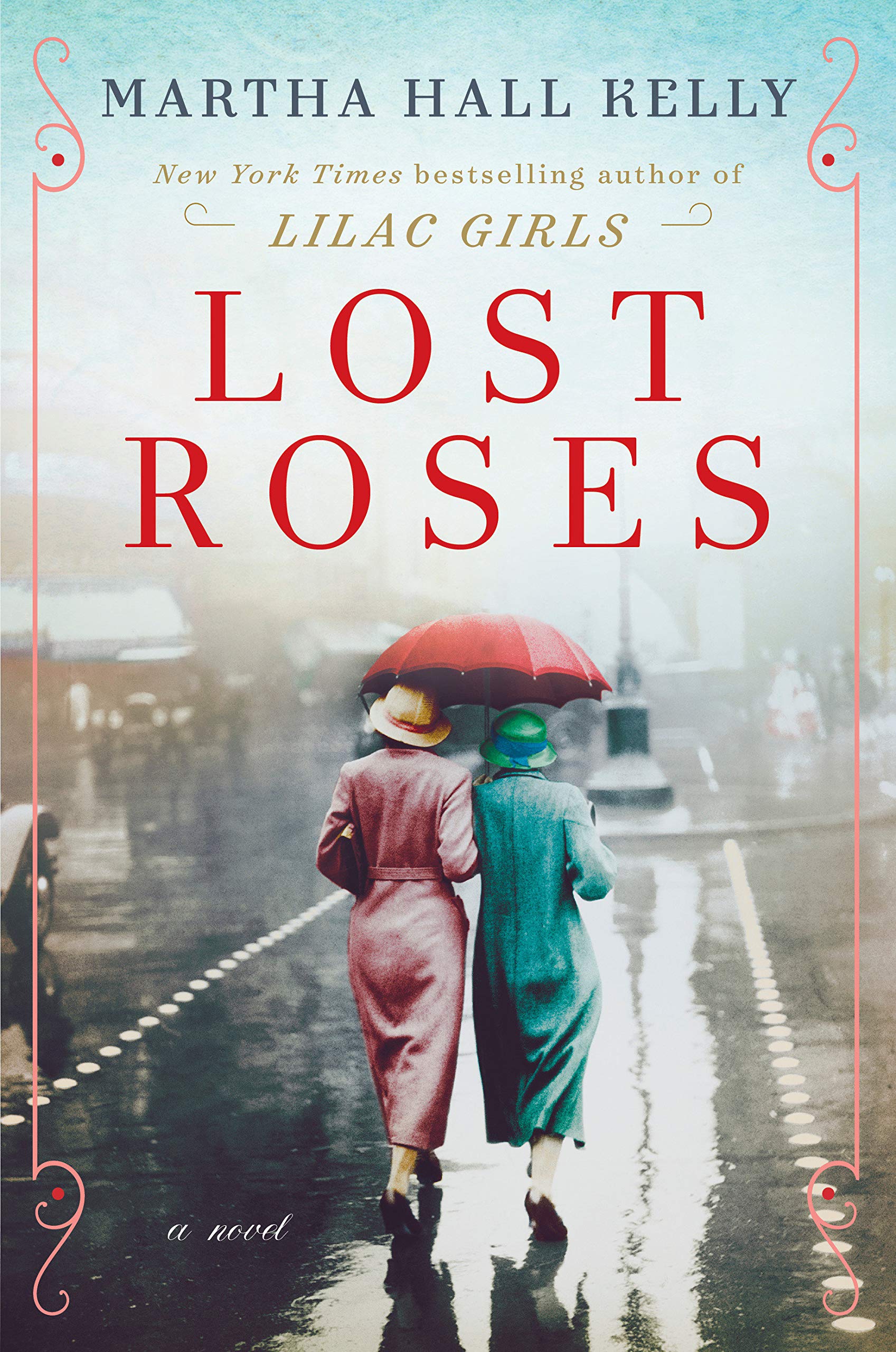